Recently, I made the 2200 km round trip drive from Bratislava, Slovakia, to Bucharest, Romania, in an all-electric VW id3. While long, the trip was smooth and the recharging infrastructure reliable and high quality.

Overall, along the main roads that we took, the recharging experience was very positive. The EV charging infrastructure is more than adequate to make the drive and was overall of high quality and reliable with plenty of 50+ chargers along the way, in Hungary from mobiliti, MOL Plugee, and Ionity, and in Romania from Renovatio, Audi/Moon, and MOL Plugee. In Romania we also saw EnelX (and Tesla) chargers, though we didn’t use them. Though of course we needed to map the locations and distances – which was very simple and straightforward thanks to GreenWay’s roaming partnerships with a number of them - chargers were located at regular intervals along the road, and we even had options to choose between.

We found that existing gas station locations, or more fully developed rest stops on the highway, provided the best overall experience, with charging stations (even choices between providers) and amenities. Shopping centers situated just off the highway did as well, though we would sometimes need to drive around big parking lots to find the stations. Better sign posting of the stations would be useful. The stations usually had lighting, so finding them at night was sometimes easier than during the daytime.

Some of the stops we made in Romania were at Audi or Mercedes dealerships, to use the alpitronic hyperchargers operated by Moon/Renovatio there. At 175 or 300 kW, these (and the Ionity stations) were the fastest chargers we used on the trip. However, the 60 kW battery pack in our id3 couldn’t recharge faster than at 85 kWh so while still able to recharge our vehicle very quickly, we never reached the full potential of these chargers.

We did encounter some glitches with activation of sessions using the roaming function on the mobile app and with our RFID card. In these cases we used the native application of the mobility service provider in question. The solution was pretty easy as long as you are willing to try a few things to make it work – but it still wasn’t smooth and seamless as it should be for brand new EV drivers or those on their first long distance trip.

Even with a ~300 km range of the vehicle, since most of our driving was on highways or similar main roads, (where consumption is faster because of the aerodynamics, because we tend to drive faster, sometimes over optimal speeds from a consumption perspective, and we do not really have the chance to use regenerative braking) we were conscious of the range and our consumption.  In some cases we took a route that was not necessarily the fastest, but was shorter, so that we would extend our range. But, two times we also went out of our way to see something special or visit a shop that was recommended to us, which thinks to the range of charging options, was never a concern.

The charging curve at various times in the batterie’s charging cycle was really interesting to watch. It never charged at more than 85 kWh, and we could watch the power level slow down as the battery approached 90%. At some locations we saw the power level never rise to even what we knew our vehicle could handle, likely due to other factors like the how much power the CPO paid for, or what the cables could handle.

While it’s not a drive I would want to do too often, there were no real problems or insurmountable issues with driving electric through this part of Central/South/Eastern Europe. 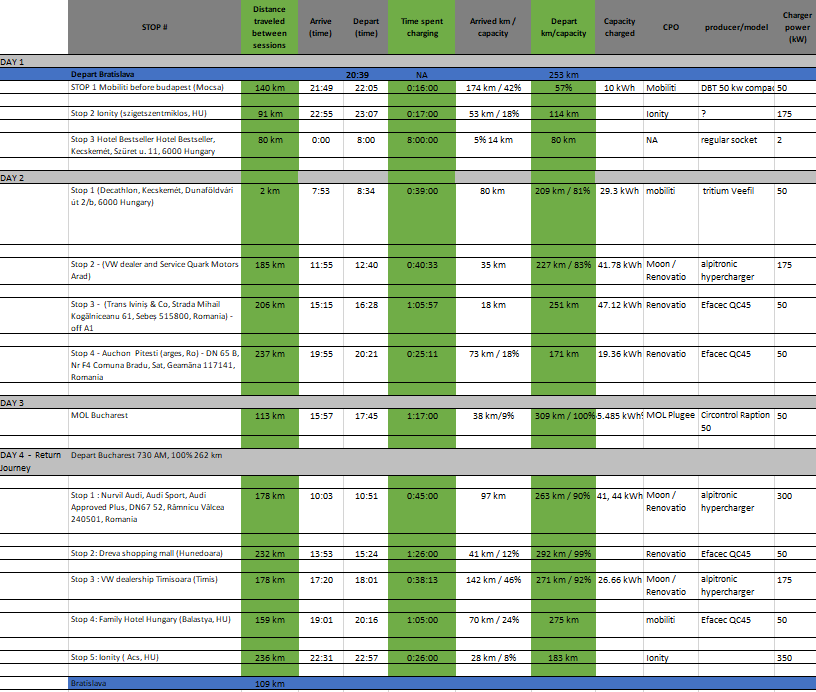 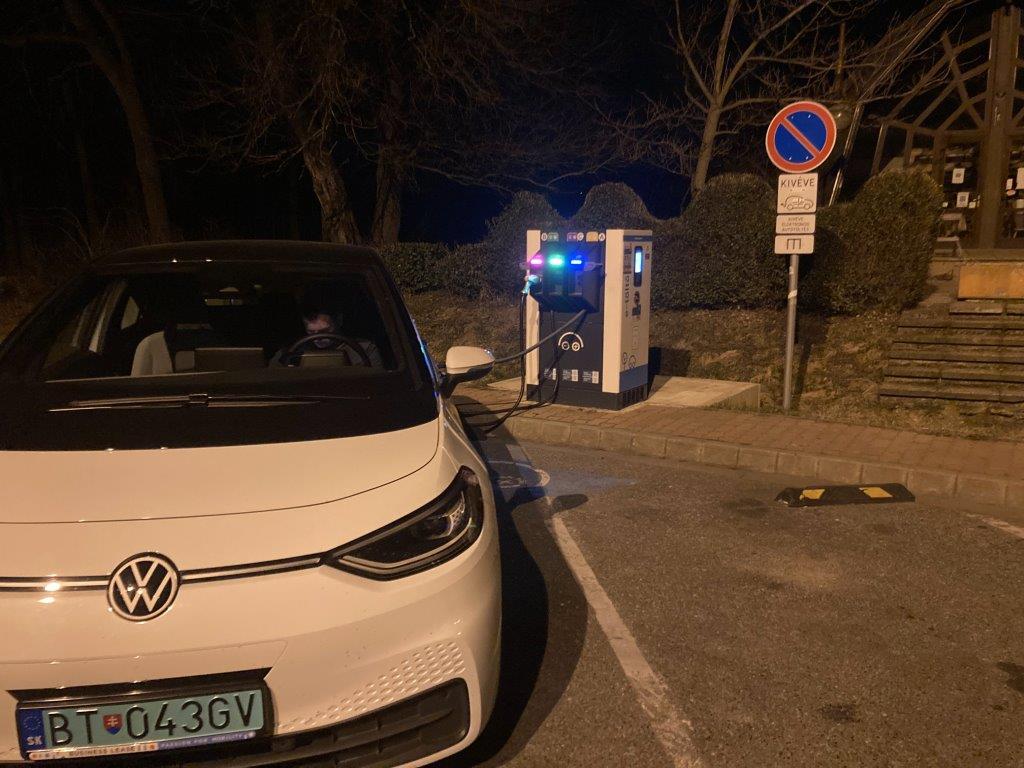 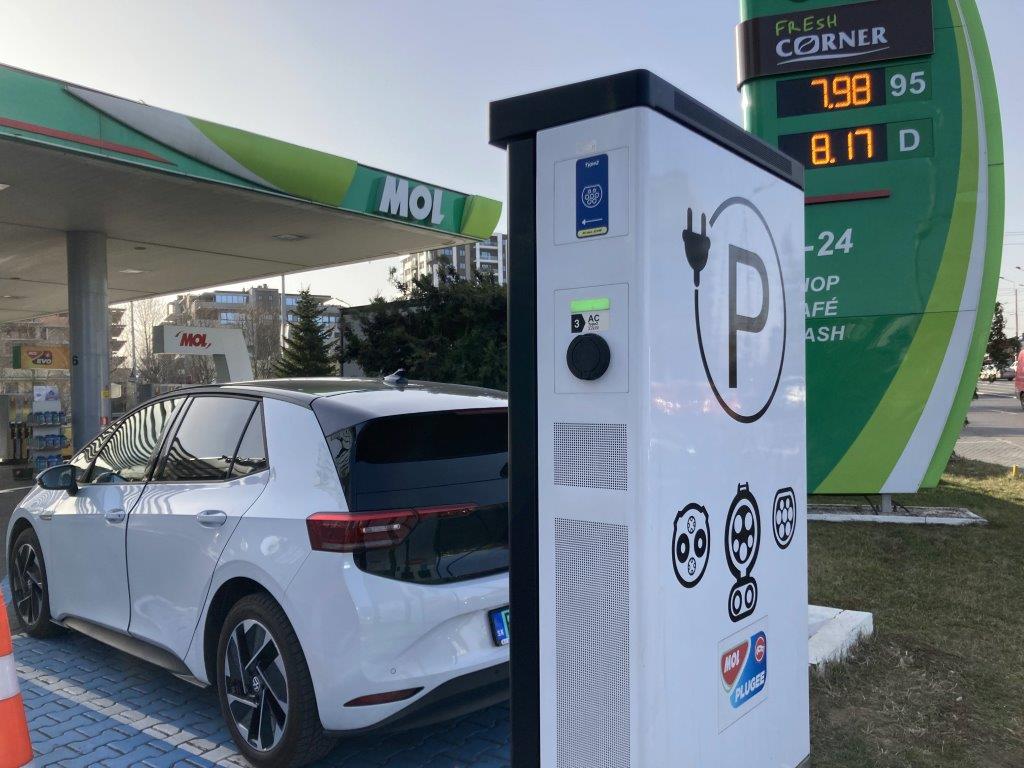 Enter the world of GreenWay with us!

We would love to send you discount coupons, special offers and the latest info from GreenWay by email, SMS, phone or other electronic means. GreenWay will alway treat your personal information with the utmost care and never sell any of it to other companies for marketing purposes.

You can adjust the settings by clicking on individual items. More information about the GDPR: Personal data protection policy.